The LUNAR ZEBRO will be the world’s smallest and lightest space rover ever. It will be built by Delft students. This rover will be launched in 2022. In 2021, a

The LUNAR ZEBRO will be the world’s smallest and lightest space rover ever. It will be built by Delft students. This rover will be launched in 2022. In 2021, a LEAP (LUNAR ENVIRONMENT ADAPTATION PREPAREDNESS) instrument will be launched to be deployed on the Moon, serving as a precursor mission for the later launch rover, the LUNAR ZEBRO. The rover is designed as a piggyback on one of the lunar landers of a private or national space agency. Once on the moon, the rover’s main goal is to survive the moon’s conditions for a Monday (14 Earth days). In addition, the rover must continuously and directly communicate its location and condition with the Earth during that time. During Monday, the rover will test its six-legged walking movements. A photo may be taken of the lunar lander with the Earth. During the walk, the rover will avoid craters and hills that are larger than the rover itself. It uses its semi-automatic navigation system (SANS). At the end of the day, the rover will go into sleep mode to withstand the -210 ° C lunar night. The rover will send a signal when it wakes up, if it ever does. 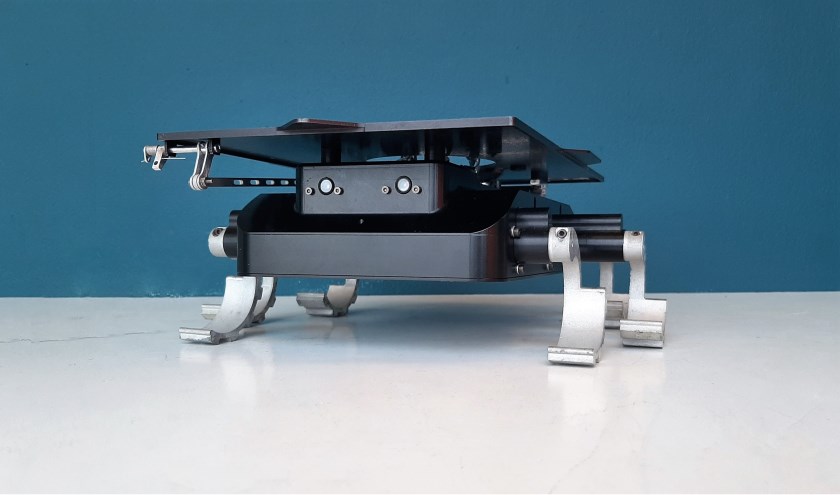 Dr. ir. C.J.M. (Chris) Verhoeven has been associate professor at TU Delft since 1999 in the field of microelectronics in particular. Since 2007 he has worked part-time at the Faculty of Aerospace Engineering of the Space Systems Engineering laboratory. He was responsible for the design and implementation of the electronics for the Delfi-C3 nano-satellite, which was successfully launched in 2008. He is also involved in the development of future nano-satellite missions of TU Delft. Since 2013, Verhoeven has been theme leader ‘swarm robots’ at the TU-Delft Robotics Institute, which conducts research into swarms of robots above and below water. He is also theme leader ‘space robotics’ within the TU-Delft Space Institute.

Two days before the presentation, the attendees who have registered will receive the login details for access to the webinar. For more information about the public lectures of the National Space Museum, see the website: (www.nELIJKruimtevaartmuseum.nl). 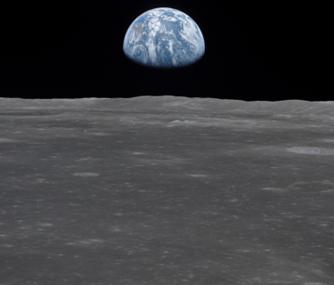 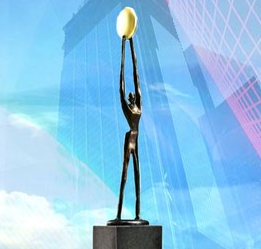