Photos from high above the Earth and later in the vicinity of other celestial bodies, such as the Moon and the planets, have always captured the imagination.

Photos from high above the Earth and later in the vicinity of other celestial bodies, such as the Moon and the planets, have always captured the imagination. Thanks to astronauts and unmanned spacecraft, we have been able to see worlds we never thought possible. The photos are not only beautiful but also useful.

Now it is interesting to take pictures of the planet Mars, for example, perhaps 200 million km from Earth, but how do you get those images here? The presentation teaches how those photos are taken and sent, but it is above all a dive into history, in which the best results had to be obtained with the technology available at the time. This led to ingenious solutions.

The presentation starts with photography in the Apollo era. In itself, that went just like we shot films ourselves, but the Apollo cameras were significantly different.
Then the widely used television camera tube, the vidicon. It has long been used in a number of high-profile projects such as the Tiros weather satellites, the lunar explorers, the Mariners and the Voyagers – as well as by the Russians. The vidicon was followed by the CCD, of course also different from our own digital camera…

Scanning offers other possibilities and sometimes one could not use anything else because of the circumstances in which the images had to be formed. Examples include the Landsats, Pioneers, Meteosats, and Viking Landers.

Finally, the combination of photography and scanning, as was the case with the Russian Luna 3 and the American Lunar Orbiters. The right choice at that time, given the state of the art.

Hans Walrecht was a teacher until his retirement, half of his career he was also an expert in the use of ICT in schools. It was very interesting to devise and coordinate a European ICT project for primary schools, “Our Square Mile”, in which 7 countries participated.

Now he is a volunteer at Aviodrome and the Steam Engine Museum in Medemblik. In the latter he sometimes engages in tinkering, but mostly in tours, education and research.
He is also interested in space travel, aviation, military conflicts, the Industrial Revolution and astronomy. This has now led to 16 different lectures.

Access to the conference room is only possible after registration via the website www.nationaalruimtevaartmuseum.nl and after payment of the costs of participation. NVR members can register via the NVR website. 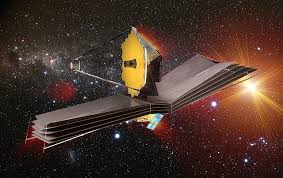 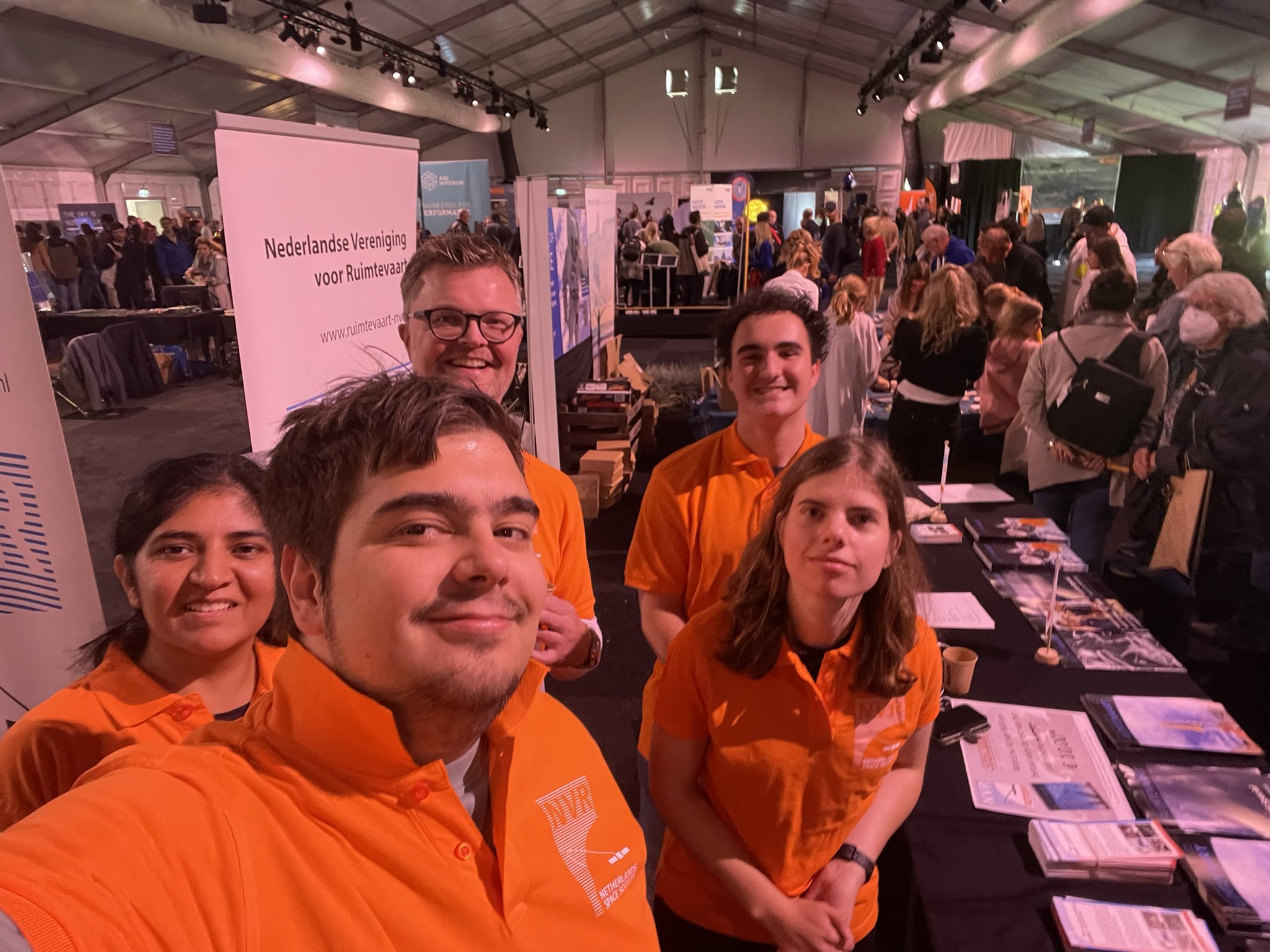 h J R
NVR ruimtevaart @nvr_ruimtevaart @SSPF_NL: Last week, 2 #SSPF board members attended the @IACParis2022. SSPF was elected as new @iafastro member and Pieter van Beekhuizen represented us at the GA. In addition, @tanjamasson was elected as a new VP of the IAF, nominated by @NVR_Ruimtevaart. It was a good week! #IAC2022 https://t.co/j0leXECbV4 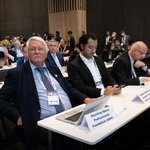 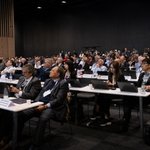 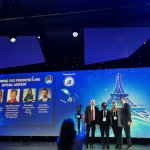 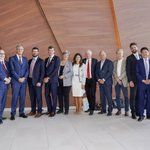 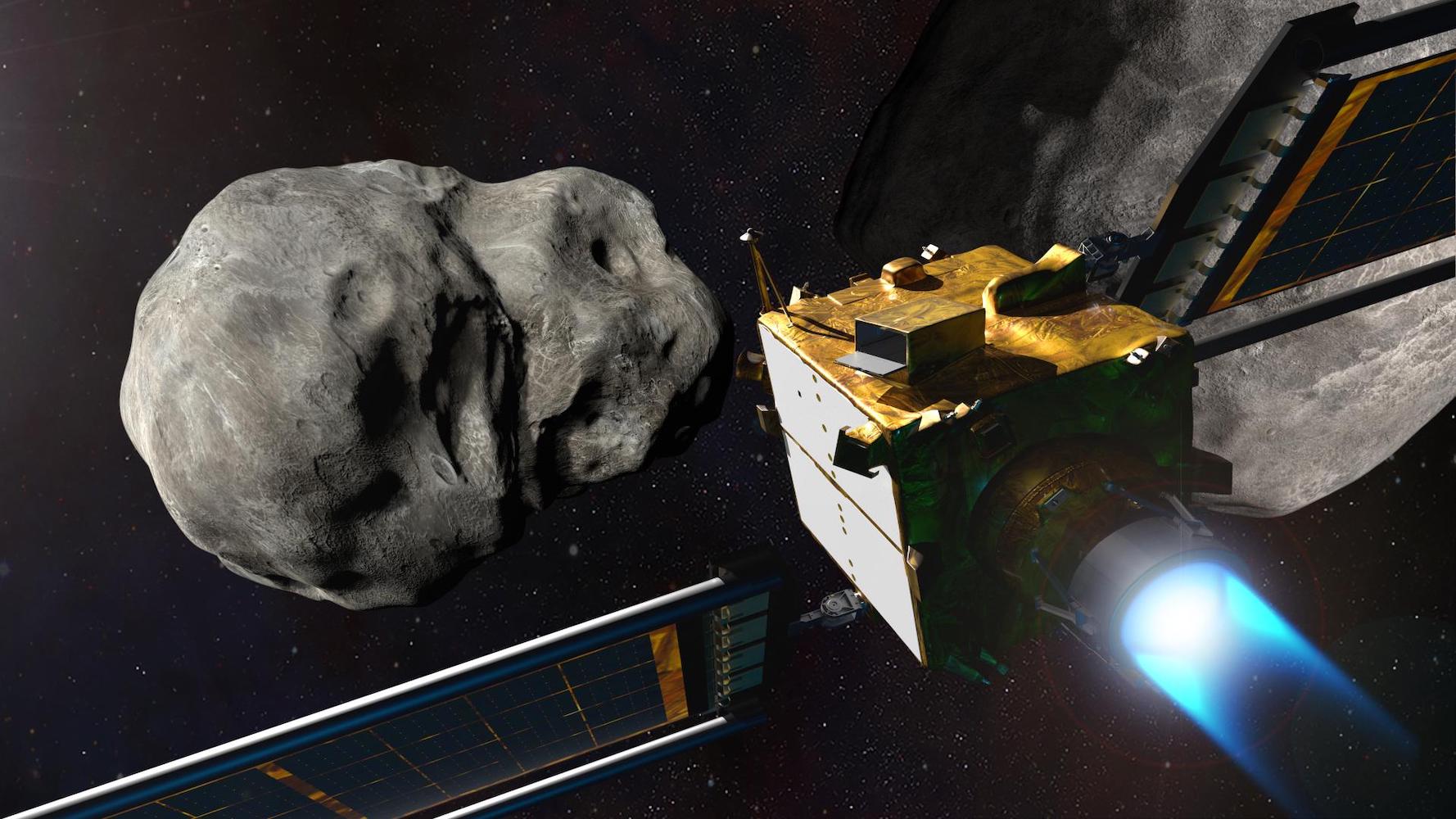