By the end of 2020, the People’s Republic of China has been actively developing space systems for Earth observation through the use of satellites for more than

By the end of 2020, the People’s Republic of China has been actively developing space systems for Earth observation through the use of satellites for more than twenty years. remote sensing. It has developed and operated meteorology, ocean surveillance, resource exploitation, remote sensing and cartography satellite arrays, plus a constellation of small satellites for environmental and disaster monitoring and forecasting.
Militarily, China operates, among others, three different space-based reconnaissance systems under the Yaogan Weixing [remote sensing satellite] naming. The first system has synthetic aperture radar, the second system electro-optical cameras and the third system consists of a triplet of satellites for passive electronic ocean surveillance. Space-based images thus support the full range of military intelligence activities.

The purpose of this lecture is to provide insight into Chinese remote sensing capabilities from space, while also discussing less well-known military capabilities.

Presenter: Henk Smid  is retired chief officer of the Royal Netherlands Air Force, space analyst and publicist of numerous space related articles (https://smid.one). He has advised several national and international working groups on space related topics for which he has prepared/written a series of analyzes and projections [Defence, NATO, European Commission]. Henk Smid gives lectures on space systems and technologies.

Access to the conference roomis only possible after registration via the website www.nationaalruimtevaartmuseum.nl and after payment of the costs of participation. NVR members can register via the NVR website. 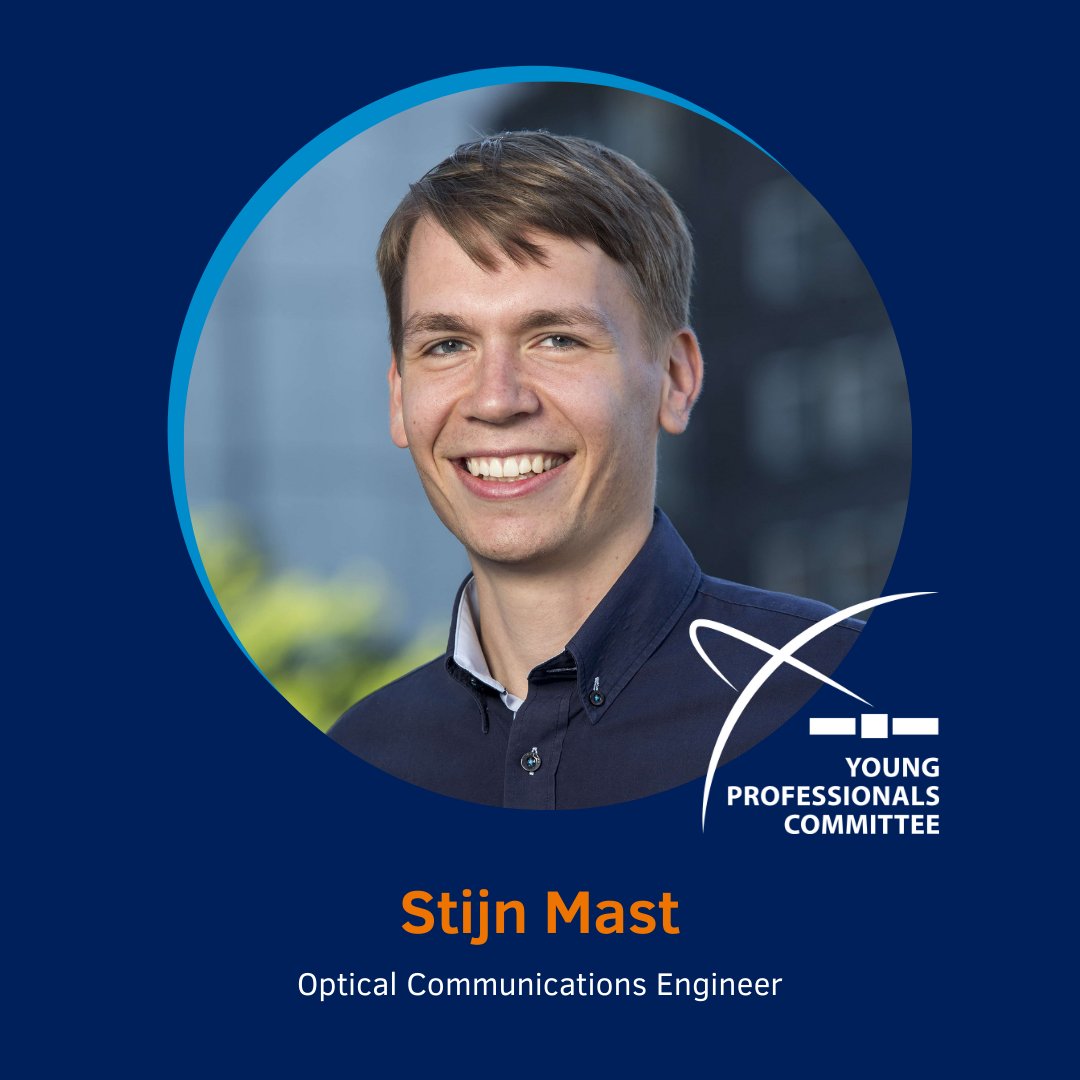 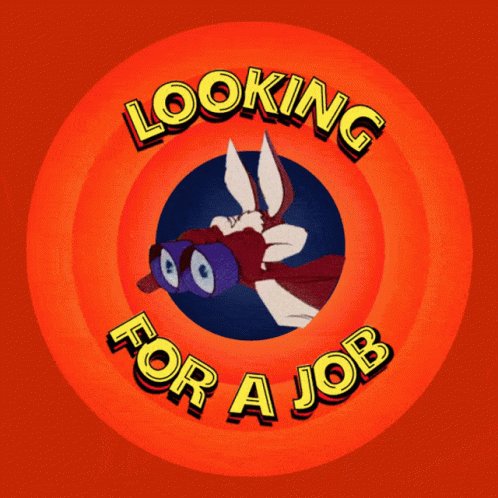 h J R
NVR ruimtevaart @nvr_ruimtevaart @LunarZebro: We had a wonderful night at the NVR #GalaxyGala yesterday! After the dinner and the presentations on @NVR_Ruimtevaart’s big contributions to the Dutch aerospace sector, we had the opportunity to network, and exchange a few words with the guest of honour @astro_andre. https://t.co/IExUGigvMY 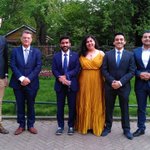 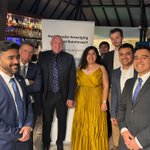