Kees de Jager passed away on Thursday 27 May, shortly after he reached the venerable age of 100 on 29 April. With this we lose a world famous astronomer, who has also been described by many colleagues as a nestor of Dutch astronomy, a pioneer of Dutch space research, a successful diplomat in many international negotiations, a bridge builder, a great popularizer of science and also as director of Sonnenborgh observatory and founder of the space research institute SRON.

Kees de Jager was born on April 21, 1921 in Den Burg, Texel. He studied physics, mathematics and astronomy at Utrecht University, after which he obtained his doctorate with prof. dr. Marcel Minnaert on his research into the Sun. His PhD work made a big impression internationally and partly thanks to his work, Utrecht became an important center in the field of research into the Sun from the 1950s onwards. In 1960 Kees de Jager was appointed professor at Utrecht University and in 1963 he succeeded Minnaert as director of the Utrecht Observatory, Institute Sonnenborgh. In 1961 he also founded the Laboratory for Space Research (the predecessor of SRON), of which he remained director until 1983. Kees de Jager was actively involved in the establishment of the ESRO, the predecessor of today’s ESA, and contributed to the establishment of ESA’s European Space Technology Center (ESTEC) in Noordwijk. In addition to his involvement with ESA, Kees held several top positions at the International Astronomical Union (IAU) and the International Committee on Space Research (COSPAR). As COSPAR President, he was involved in many sensitive high-level political discussions and negotiations between US and USSR.

Kees retired in 1986 and left in 2003 from Utrecht (where he lived at the Sonnenborgh Observatory) to his native island of Texel, where he remained active in many fields. He was experienced by many as an amiable person, with a broad interest, an inspired speaker, teacher and inspiration.

In 2011, the year in which Kees de Jager turned 90, the NVR made him an honorary member of the association, because of his very special contributions to space travel in general. The presentation of the honorary membership took place in the Space Expo Noordwijk during the celebration of the association’s 60th anniversary. It was characteristic of Kees de Jager that he was very honored with this honorary membership and that even at the age of 90 he still wanted to contribute to this celebration by giving a presentation, ‘Cold War experiences in space activities’.

In the coming Ruimtevaart Magazine we will give further attention to the person Kees de Jager. 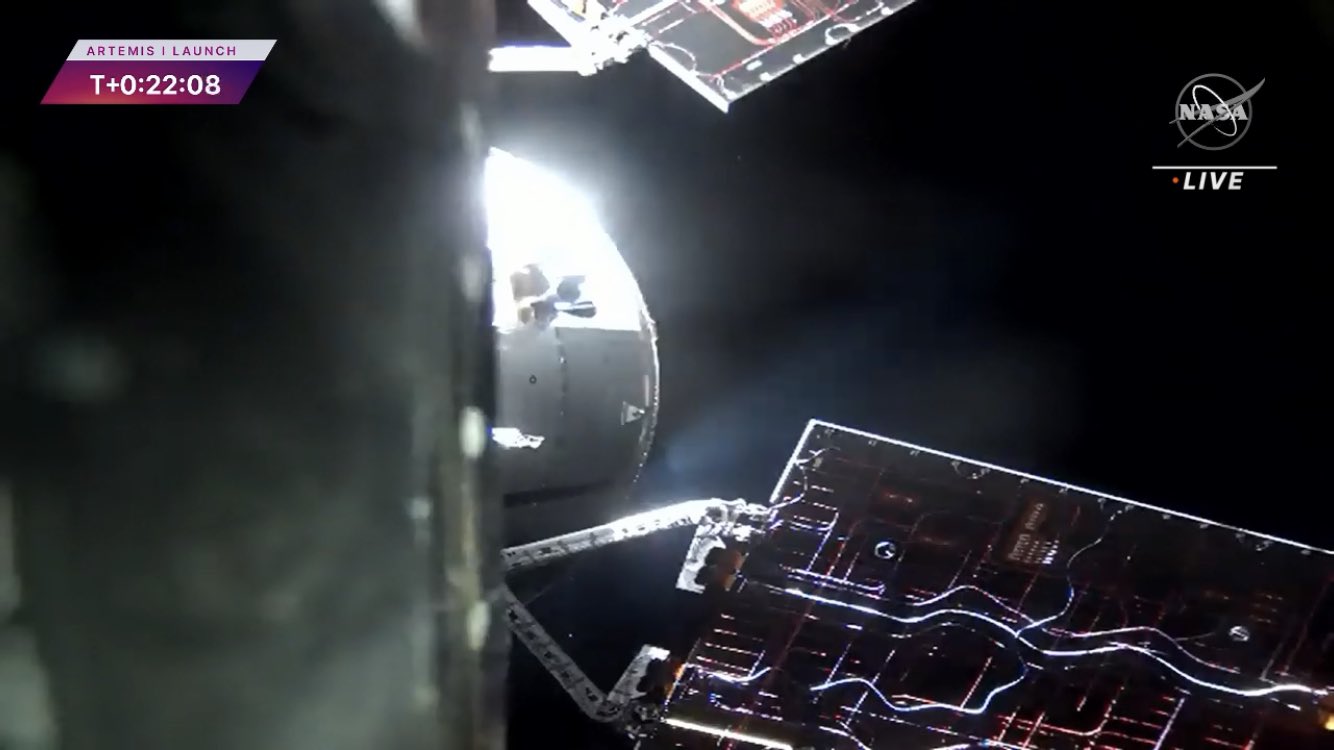 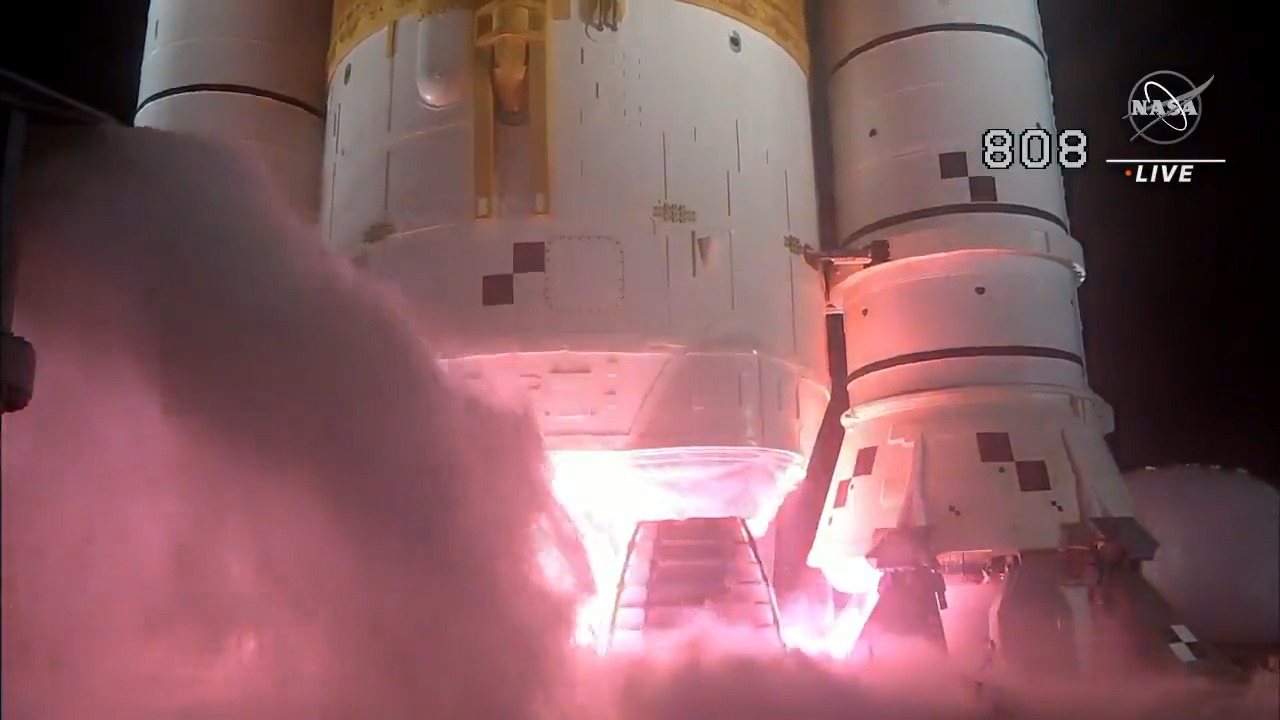 h J R
NVR ruimtevaart @nvr_ruimtevaart @NASA: #Artemis I Update: We are extending the countdown hold at T-10 minutes while the launch team estimates how much work needs to be done. This means we will slip into the two-hour launch window, and will share a revised launch time when it is confirmed. https://t.co/Ngak09dOp8 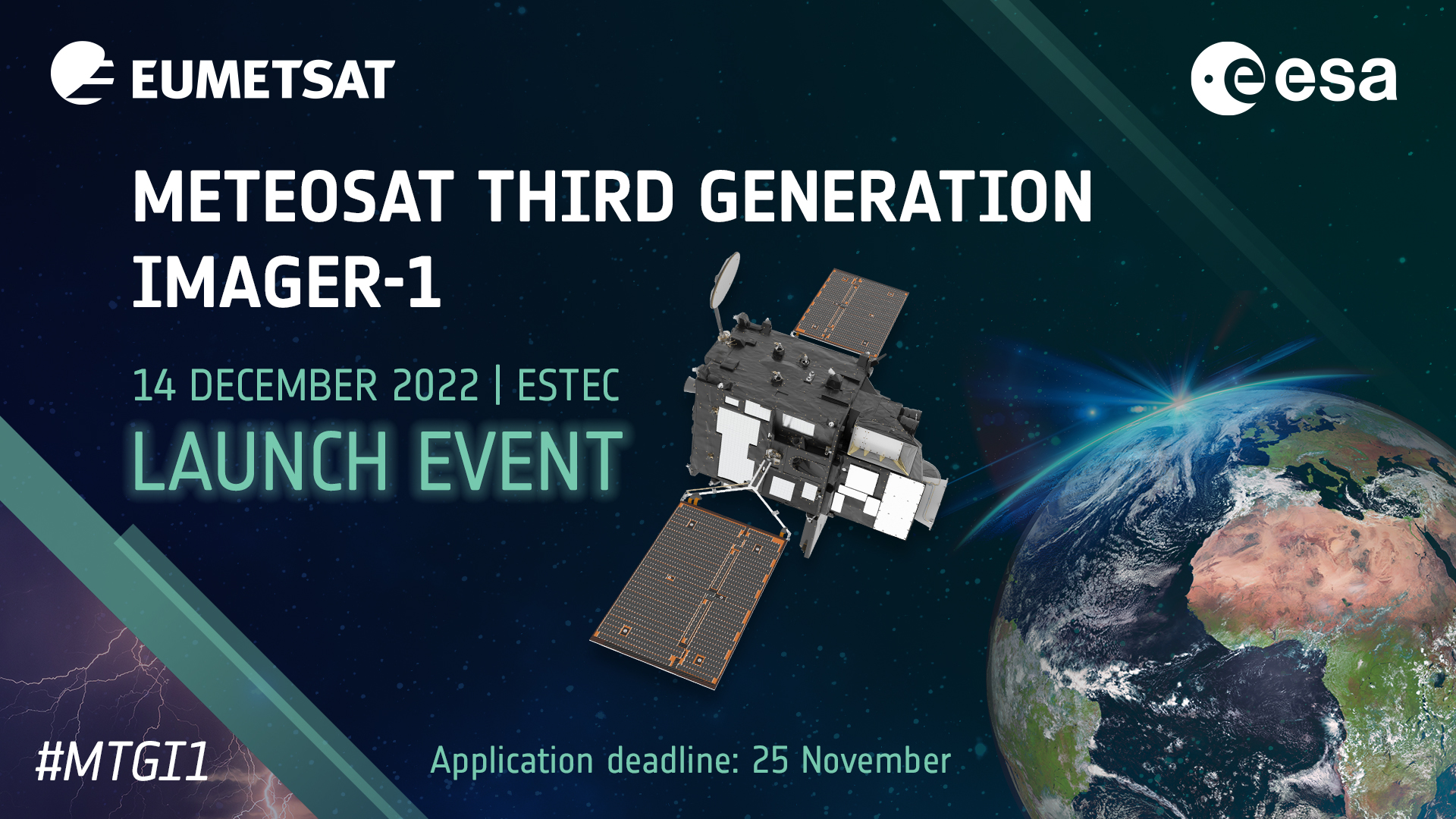 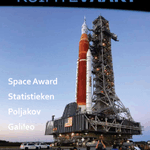 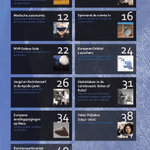