An ESA small science mission on budget and on schedule

In October 2012, I was assigned to be the Team Leader of the initial
feasibility study for a newly proposed ESA scientific mission, called
CHEOPS, dedicated to the follow-up study of known exoplanets. Seven
years later, we were in Kourou, French Guiana, preparing the spacecraft
for its imminent launch. The mission has recently delivered its first scientific
results and is now in its operational phase. This is a short story about
the development of CHEOPS, a comparatively modest mission in size
and ambitions, but successfully brought to orbit on time and on budget. 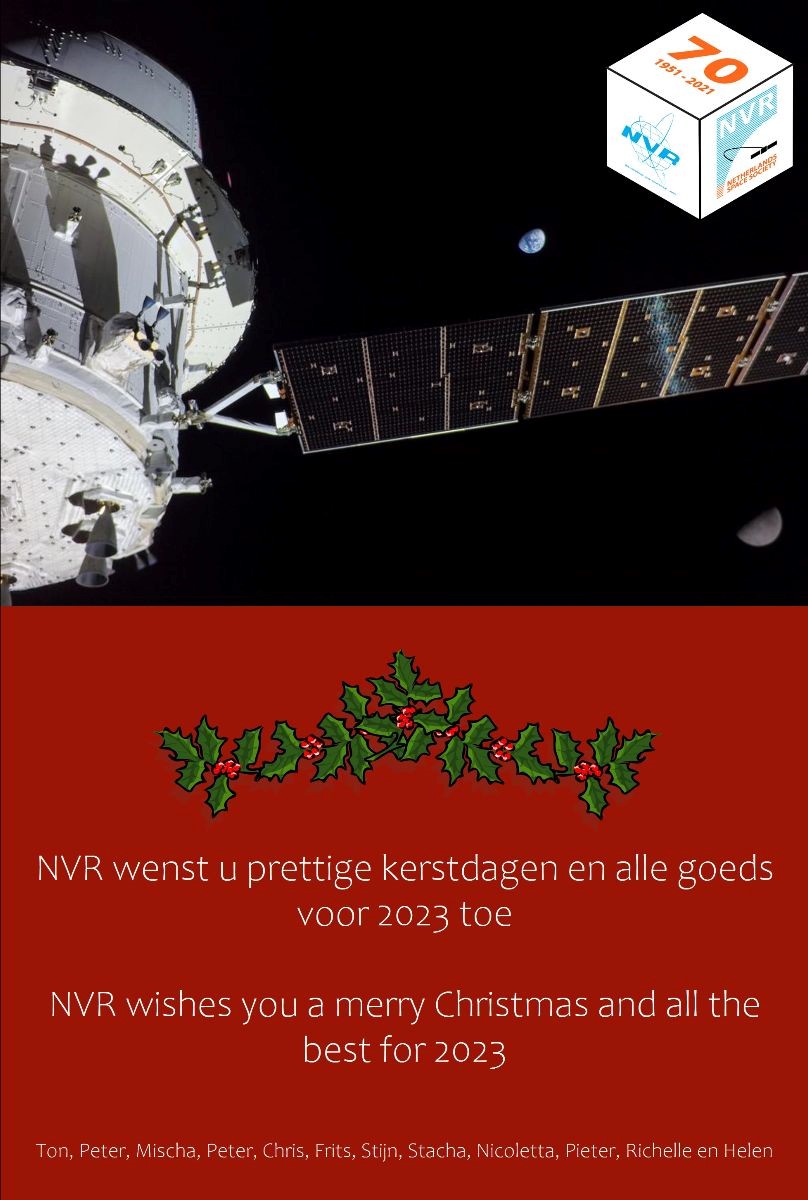 h J R
NVR ruimtevaart @nvr_ruimtevaart Watch the splashdown of #Artemis I in the Pacific live! Now at https://t.co/WdB5iIqIvw #NVRspace